P.R.A.E.R. (Program to Relocate and Assist Environmental Refugees) 501c3 non-profit was founded in May 2008 in Colorado. Its mission is to bring greater public awareness to the crisis of those being displaced from the places they have called home for many generations due to the threat of rising sea levels and natural disasters.

P.R.A.E.R. founder and environmental evangelist Wade Michael Norris, M. Div., began his mission after living through 2 hurricanes in his home state of North Carolina. After seeing the Cape Hatteras lighthouse moved, he wondered what was happening to the Asian and Pacific Islanders living on low lying islands who do not have industry or a way to relocate or raise substantial funds post a natural disaster.

In 2008 he began circulating a handwritten petition requesting that the Obama Administration approve a legal status or safe haven for islanders and those who are potentially displaced from their home due to an ecological disaster. Shortly after the biblical floods Colorado in 2013, he partnered with the Inland Ocean Coalition where they co-host an annual festival in Boulder, Colorado to bring greater mainstream awareness to this important cause.

Today he is working with dynamic partners and organizations across both grassroots and mainstream issues to build a diverse international coalition in support of those island nations affected by this across the globe. 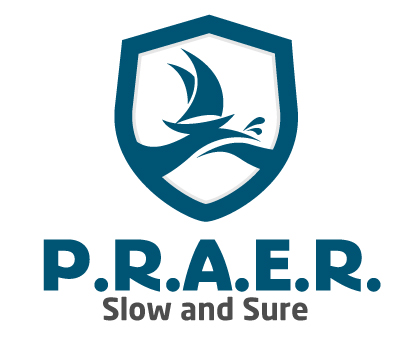